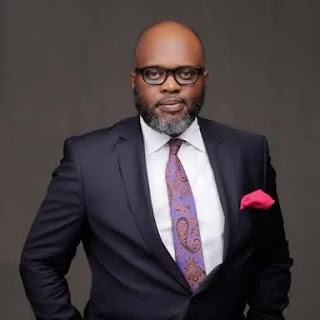 Presidential candidate of the Abundant Nigeria Renewal Party, ANRP, Tope Fasua, has unveiled his plan to ensure that undergraduates in all tertiary institutions earn a minimum wage while in school.
He made his plan public on Thursday at a townhall meeting/presidential debate organised by The Osasu Show, in Abuja.
According to him, the products of Nigeria’s education system were mostly unemployable because they lacked experience and practical grasp of their courses of study.
To address the challenge, Fasua said he will introduce a reform in the education sector which will make it mandatory for every student in tertiary institution, who is in year two and above to contribute to the nation in terms of development.
He said students, depending on their course of study, would be hired and paid as part-time workers by their schools to fill its human capital needs in non-academic areas such as internal road constructions, building projects, cultural documentations, ICT amongst others.
His words: “At the tertiary level, my plan is unique. Every student in university from year two should be useful to this society in terms of infrastructure development.
“I have seen vice chancellors complain about how they need money for roads within the universities that house departments of civil engineering.
“We want a situation where people would go to the universities and earn at a least the minimum wage.”
Fasua further said that at the universal basic education level, he would tackle the fraud going on.
He urged parents to avail their children the opportunity of education in order to drive down the country’s high number of out-of-school children or be made to face sanctions.

The contents of this website may not be published, reproduced or redistributed in whole or in part without due permission or recognition. All contents are protected by DMCA All rights reserved.

The content of this site is published with good intentions. If you own this content and believe that your copyright was violated or infringed, be sure to contact us via email at [[email protected]] to file a complaint and the actions will be taken immediately.